People who logged on to Netflix on the morning of April 1, 2018, were greeted with a banner informing them that Netflix had acquired actor and comedian Seth Rogan.
“World-renowned Canadian person, prolific marijuana-doer, and winner of the 2015 MTV Movie Award for ‘Best Kiss’ Seth Q. Rogen has entered into a lifetime deal to transfer full ownership of his personal autonomy to Netflix, Inc,” read the statement announcing the acquisition.

A link on the banner led to a statement and video on Netflix’s site where Rogen said he regretted not reading the terms and conditions of the deal that led to his acquisition. One Jareth Chumley, who was said to be a Senior Netflix Development Executive, stated that Seth had cost a bit more than a meal at Chilies.

As part of the announcement, Netflix released a video showing Rogen reading the details of his contract.
This includes the right to frame Rogen for murder and to “make a docu-series about that murder. The contract cannot be amended and will continue to be in effect even in the case of Rogen’s “untimely and mysterious death.”

The joke doubled as a way to raise awareness for a recording of Rogen’s Hilarity for Charity fundraising event that was streamed on Netflix on April 6. The fundraiser was meant to increase understanding of Alzheimer’s disease among millennials. 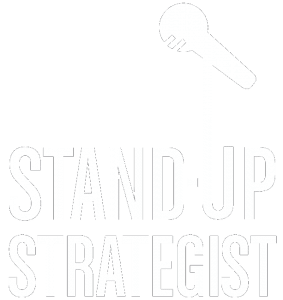